Every good novel needs a powerful villain. I think I found mine for The First High Priestess. Meet Cathbad, a druid priest with lofty ambitions and a dark malevolent side.

Here’s an excerpt I’ve been working on today:

Cathbad emerged from the darkness of tree cover into the grove. A towering goose-feathered headdress plumed from his forehead, the fringe alternating between vanes of black and grey. Red deer antlers sprouting from either side of his head, the polished spread seven-hands wide, cast a terrifying image in the shadow lurking behind him. Draped in a mantle of wolf pelts, he carried a golden sceptre, pitted with divots that sparkled like starlight in the glow of the torches. Tonight, he channelled The Horned One, Cernunnos, a god of infinite power who ruled over beasts and man from his palace in the Otherworld.

A slight tilt of his head brought his gaze to bore through mine. A shiver ran down my spine as a curl raised his lip. The ritual provided Cathbad a gateway into the realm of the ancestors and access to immeasurable power.

This site uses Akismet to reduce spam. Learn how your comment data is processed. 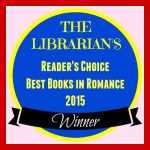 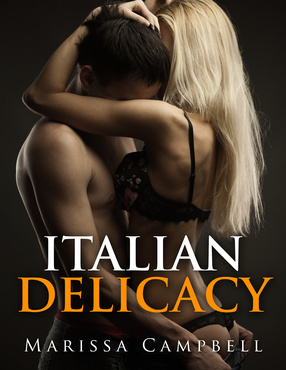 Life: Living in Fulfillment Every Day 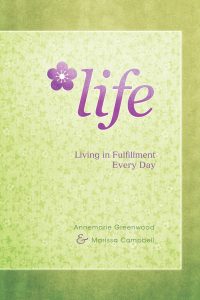